The first chapter of CTUAAA was initially established in 1943 by three alumni 錢學森(1934)、熊大紀(1934) and 胡聲球(1939) in Los Angeles. In 1956, CTUAAA was re-established in New York City by a number of alumni including 赵曾珏(1924), 陈广沅(1922), 陈良辅(1923), and 欧阳藻(1927). The CTUAAA membership has grown significantly ever since and reached 400 strong by 1965. These days, tens of thousands of Chiao Tung University alumni reside in the US and Canada. CTUAAA was a major contributing force to the successful re-establishment of National Chiao Tung University in Taiwan. 赵曾珏, the then president of CTUAAA, initiated the idea of forming the Electronic Engineering Institute in 1966 during the celebration of 60th anniversary of Chiao Tung University, which was recognized the first and very important step toward the re-establishment of the current NCTU. CTUAAA members also made significant financial contributions to the establishment of Electronic Engineering Institute. CTUAAA held its first Grand Alumni Reunion in 1964. Under the leadership of alumnus 王安(1940), the founder of Wang Laborataries, a historical Grand Reunion was held in Boston in 1980 which invited alumni from all five Chiao-Tung Universities (CTUs), including SJTU, XJTU, SWJTU, BJTU and NCTU. It was the first time that the top leaders of all five Chiao Tung Universities from mainland China and Taiwan gathered, which has become a tradition. The Grand Reunion has been held every five years and hosted by various chapters around the US. The latest event, the 11th Grand Reunion, was held in October 2015 in Los Angeles, the birthplace of CTUAAA.

Through holding the Grand Reunion every five years and celebrating the milestone anniversaries of the CTUs, CTUAAA has brought together the alumni all over America and built up strong ties between the overseas alumni and the alma maters. In addition, CTUAAA has helped strengthen the ties among the five Chiao Tung Universities. In 1996, to celebrate the centennial anniversary of , the then CTUAAA Chairman James Chao and President Benjamin Cheng organized more than 100 alumni to visit five alma maters in Shanghai, Xi’an, Chengdu, Beijing, and Hsinchu. In April 2016, as part of the global celebration of CTU 120th anniversary, CTUAAA organized a 30-member delegation that repeated the centennial tour to promote cooperation among five Chiao Tung Universities. As the result, the five Chiao Tung Universities established a co-education initiative in May 2016 that will allow recognition of credits among CTUs and broaden student exchange programs. To commemorate the 120th anniversary celebration, CTUAAA donated to each alma mater and erected a stone engraved with “五校一家、同行致遠” ── Five CTUs Are A Family. Act Together, We Will Go Far! 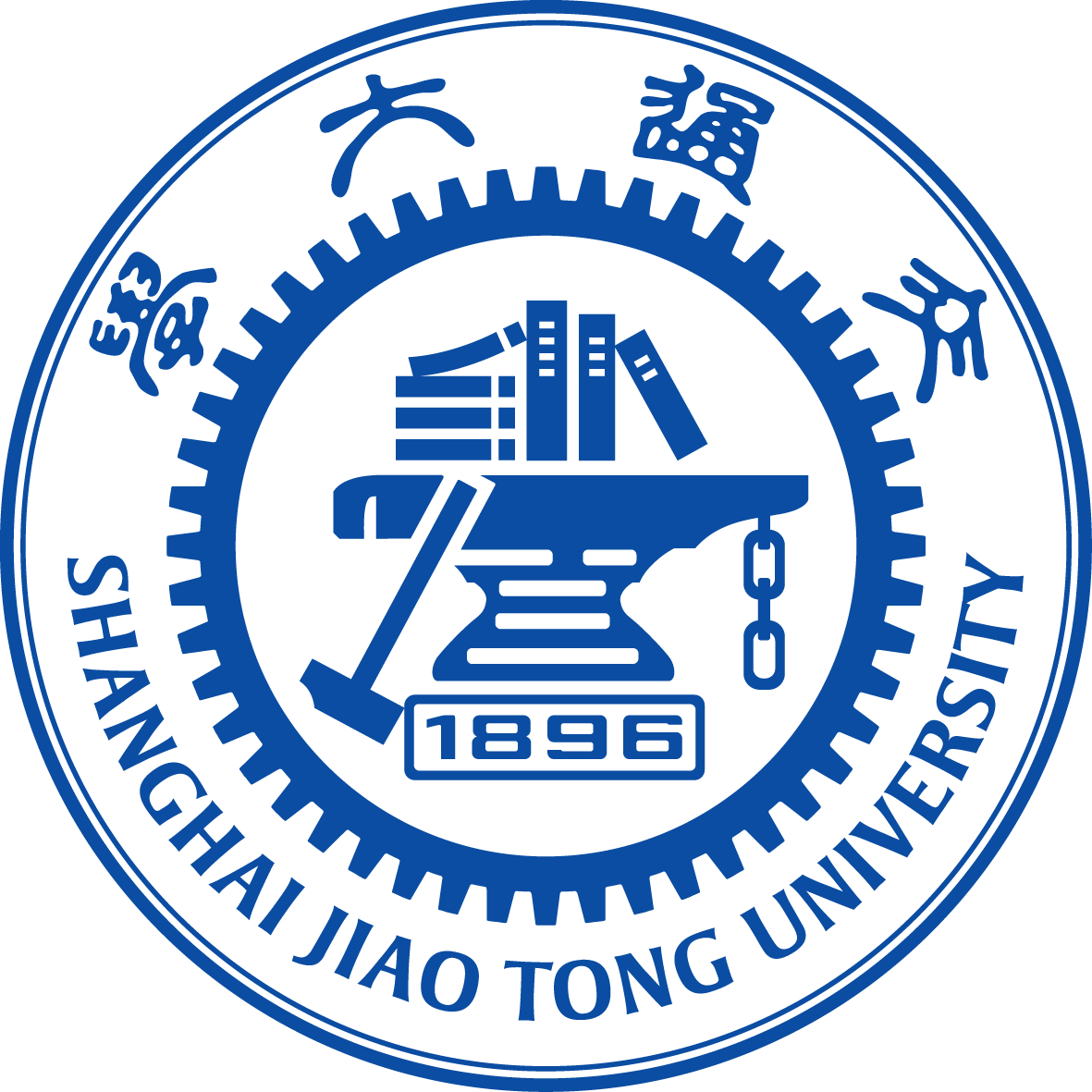 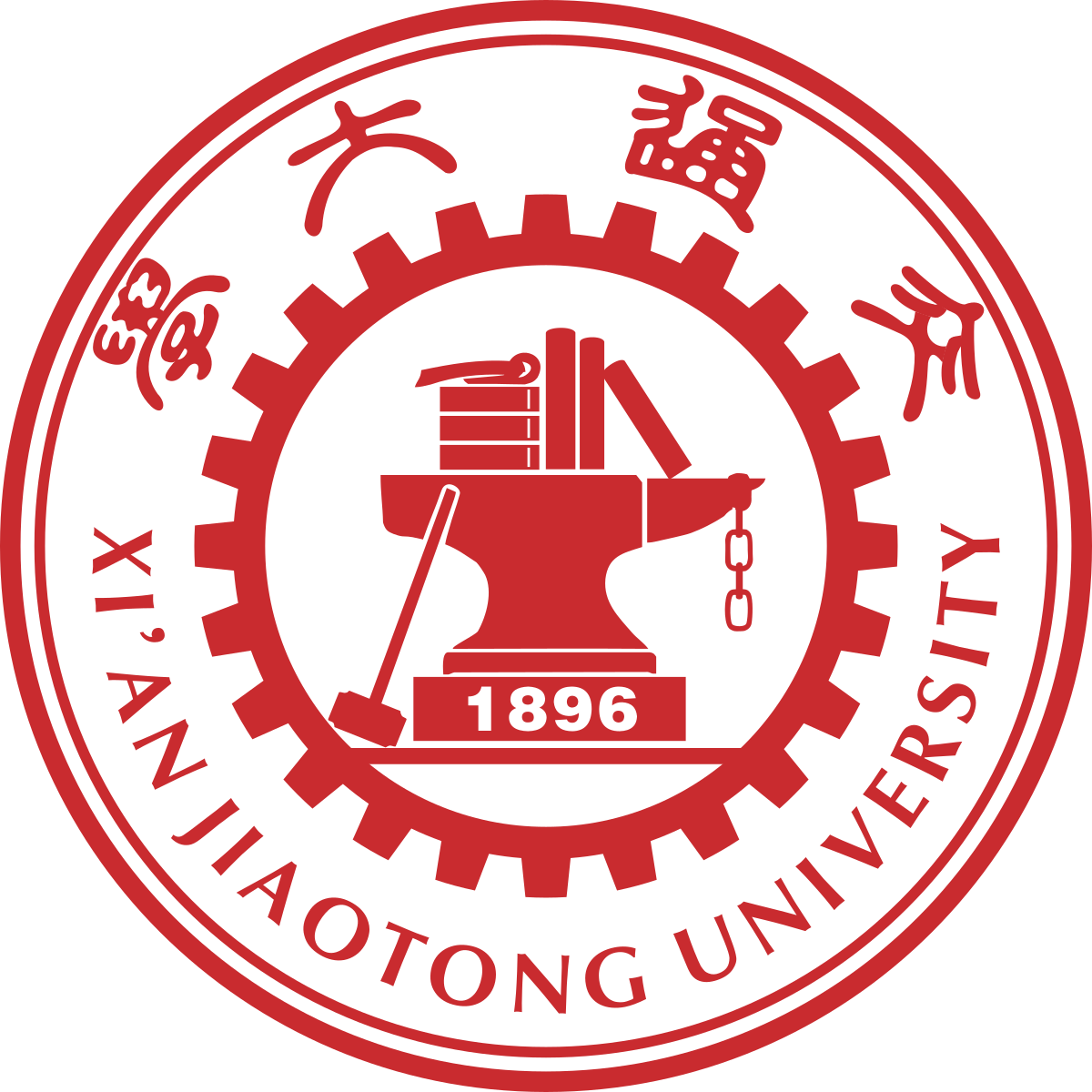 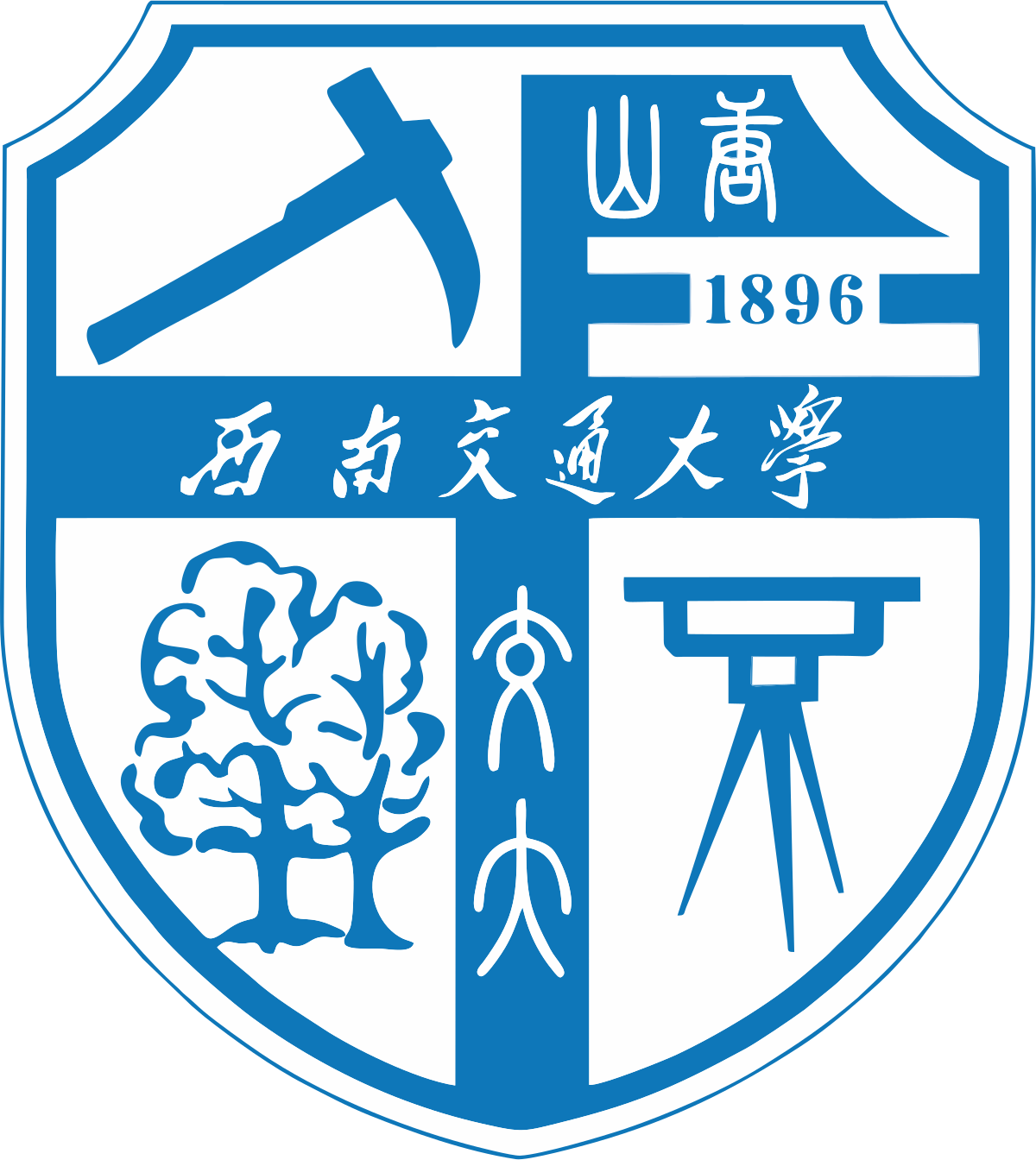 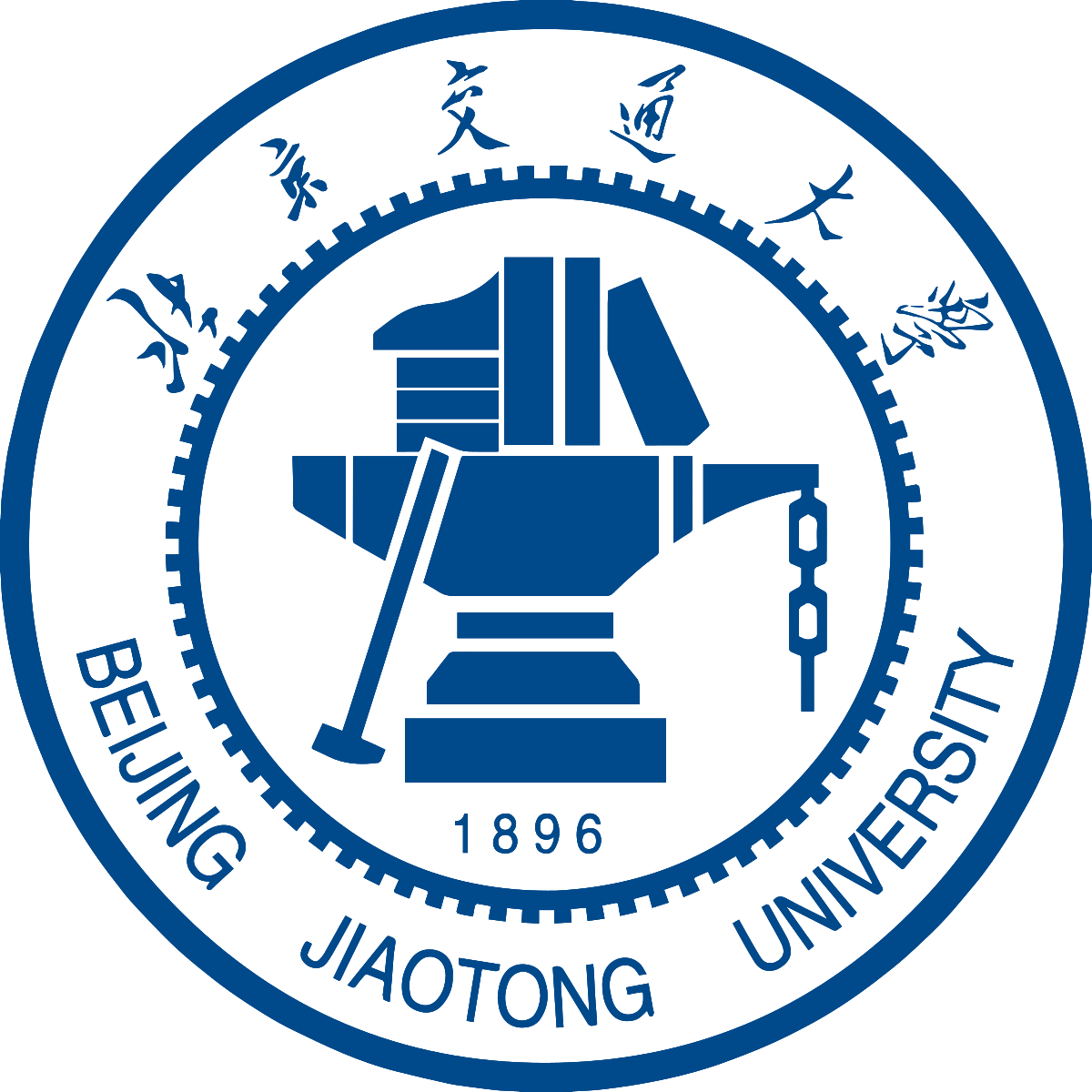 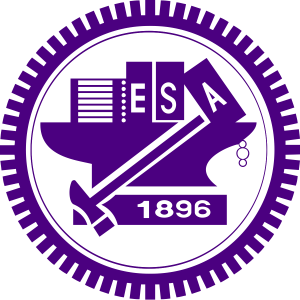